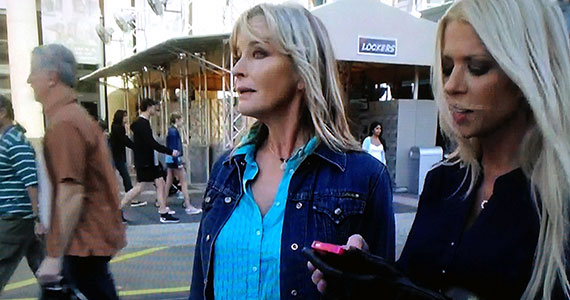 See all of Greg The Divemasters' acting skills in Sharknado 3 here! 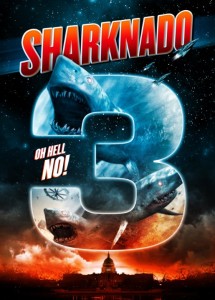 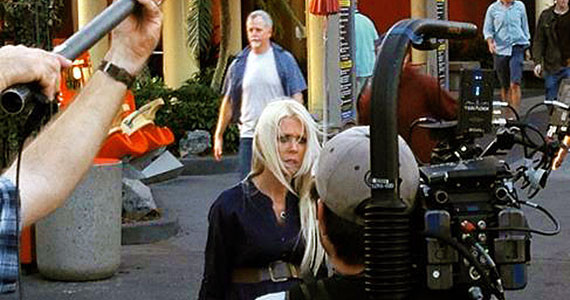 Entertainment Tonight got it right and the rumors were true!

ScubaRadio's Greg The Divemaster was hired to play a “sweaty Florida tourist” in Sharknado 3 when the production filmed at Universal Studios Florida earlier this year. Theme park security questioned his connection to the production 3 different times during the one day shoot. Never breaking character and nailing the part, they literally thought he was a sweaty Florida tourist!

The first sign Hollywood had come calling was when Greg was spotted in the background of a photo Tara Reid has posted on her Instagram account. The photo then appeared on an Entertainment Tonight segment airing around the world that same week.

Greg had signed a non-disclosure agreement, but the secret was now out.

His standard response to the numerous calls from ScubaRadio friends, family, and fans was; “Out of respect for my fellow actors and dedication to the craft, I have no comment at this time.” (Oh Hell No!)

Sharknado 3 debuted July 22, 2015 and Greg's gag order is now lifted (and we likely won't ever hear the end of it). Check out frames below from Sharknado 3 and see if you can spot Greg next time you watch what many consider “the worst movie ever made!”

So Greg The Divemaster survived Sharknado 3. Might he return in Sharknado 4? Keep listening to ScubaRadio to find out! 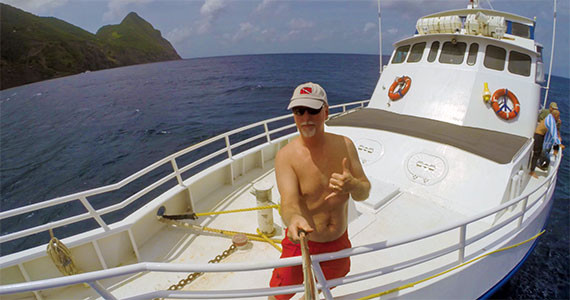 The next one is October 3-10 in the Turks and Caicos with Explorer Ventures! 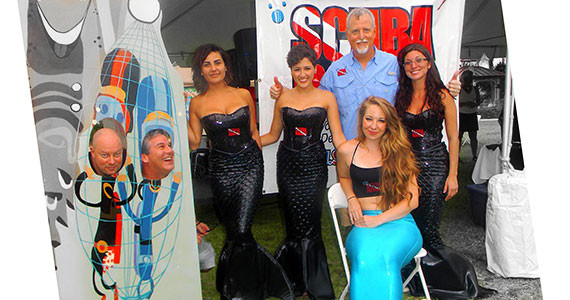 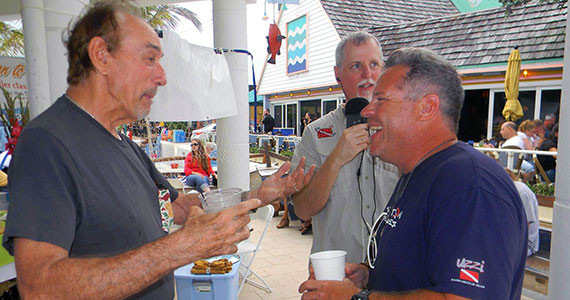 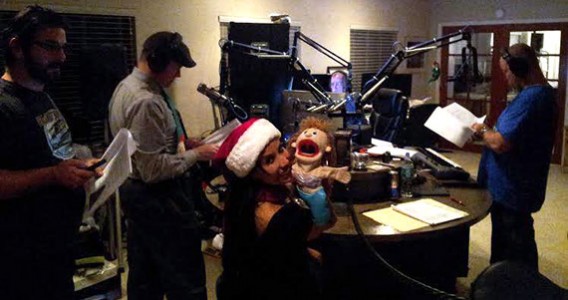 Listen to the Crapstravaganza now! 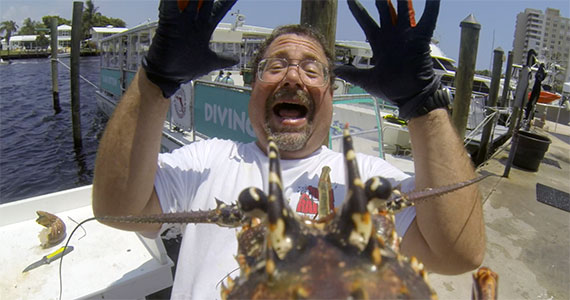 August 6th 2013 in Pompano Beach while diving with South Florida Diving Headquarters, the lobster attacked!….thank God we had the Lobster Slayer and Bugboy to protect us! 😉 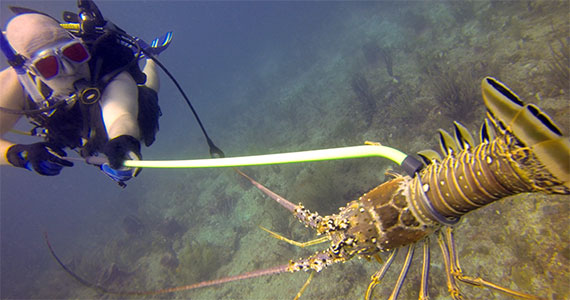 ScubaRadio DEMO for radio stations and anyone interested into what we do! 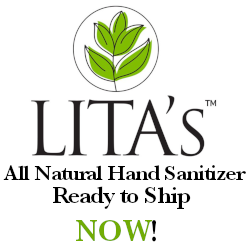 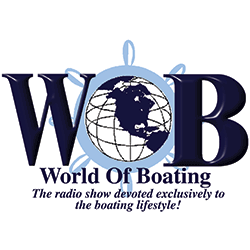 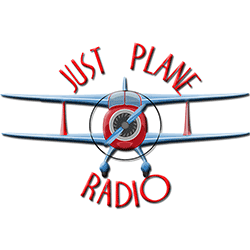 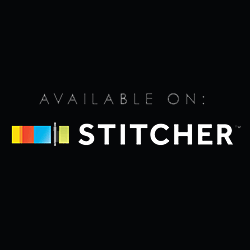 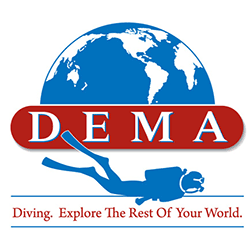 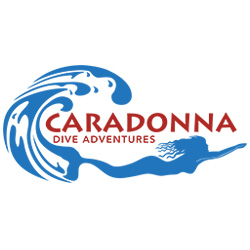 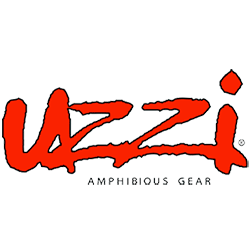 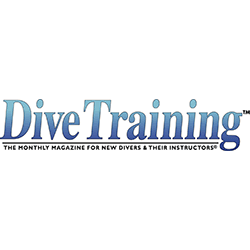